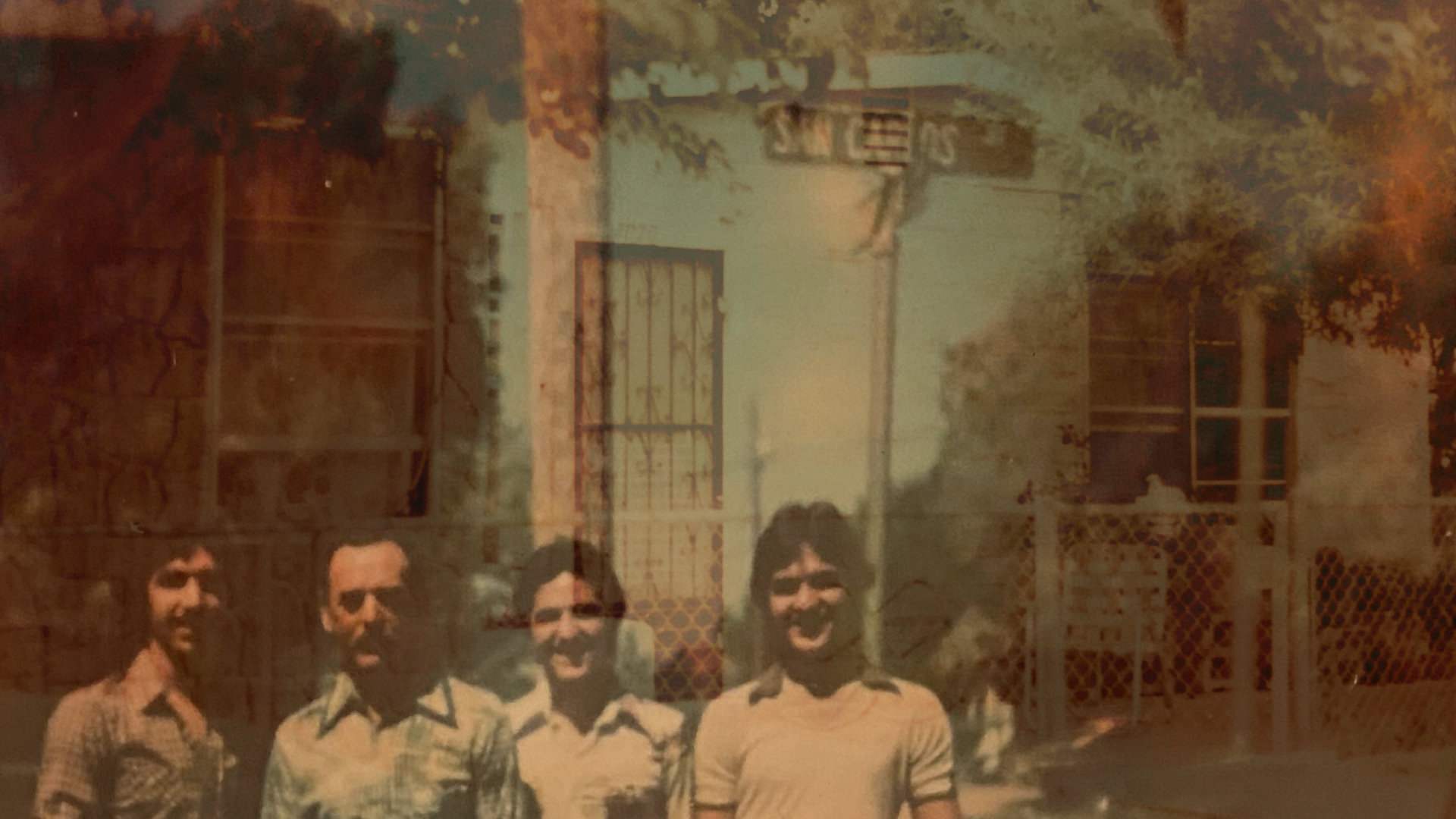 A couple years ago my Tio Beto passed away pretty suddenly. I went home to Texas for his funeral, and as we passed his childhood home, the home that my grandpa had built with his bare hands and expanded as the family grew, it looked small, even a little haunted. My grandfather had sold the house in 2015 and the new owners had let it fall in disrepair. While I was in Texas, my Tia Gloria, now a widow, told me I needed to talk with my cousins and the extended family more. “We’re not going to be around forever,” she said.

I mostly kept it together during the church service, but as I made my way outside after it finished, I heard it: the unmistakable sounds of a mariachi band playing what can only be described as the saddest song ever put to music: Amor Eterno. ‍

I immediately began to sob. I looked around and saw cousins who I hadn’t seen in ages, flashes of childhood memories in my head, of us playing on the swing set that my Tio had built. I’d played the song a million times in my high school mariachi, but holy shit was it hitting me different in the moment. My family had been changing for years, but it never occurred to me that death could or would be a part of those changes. And then, a thought occurred to me that made my brain hurt: Did I know my family well enough for them to start dying? The answer scared me so much I realized I couldn’t just dwell on it, I had to do something about it.

Two years passed, and even though I had told myself I'd commit to being a better Rendon, a better family member, it was just too easy to come back to NYC and get on with my life. I wanted to get to know my family better, hell, I wanted them to get to know me better. We’ve never been a touchy-feely kind of family, but I realized we had something in common: that house. Surely I could wrangle my family members to talk to me one-on-one about their memories of that house?

And so I did that. Over two months I interviewed all seven of my Tio Beto’s brothers and sisters (my dad and my tias and tios), a smattering of cousins, and some in-laws to boot. Along the way, I produced three shaggy, sometimes funny, and sometimes sad, podcast episodes. We talked about the memories of the house taking shape, built brick-by-brick. We talked about my grandparents who helped raise us and support their kids. I even got to hear a little bit from my grandfather, who at the time was in hospice with one of my tios.

I couldn’t be there in person, but when I hit “send’ on the first episode on Christmas Eve of 2019 I sobbed hard again, just like at the funeral. I imagined my family forming a huddle again, getting close in Beto’s backyard, to listen to our story. My sister later sent me a picture of the moment.

It started with a death. But it was beautiful.

Find the other episodes in Luis’s project here. On Twitter he’s @louiegrendon. And his website is here.

His Swan Song will be “Best of Me” by The Starting Line: “It gets me every damn time.” 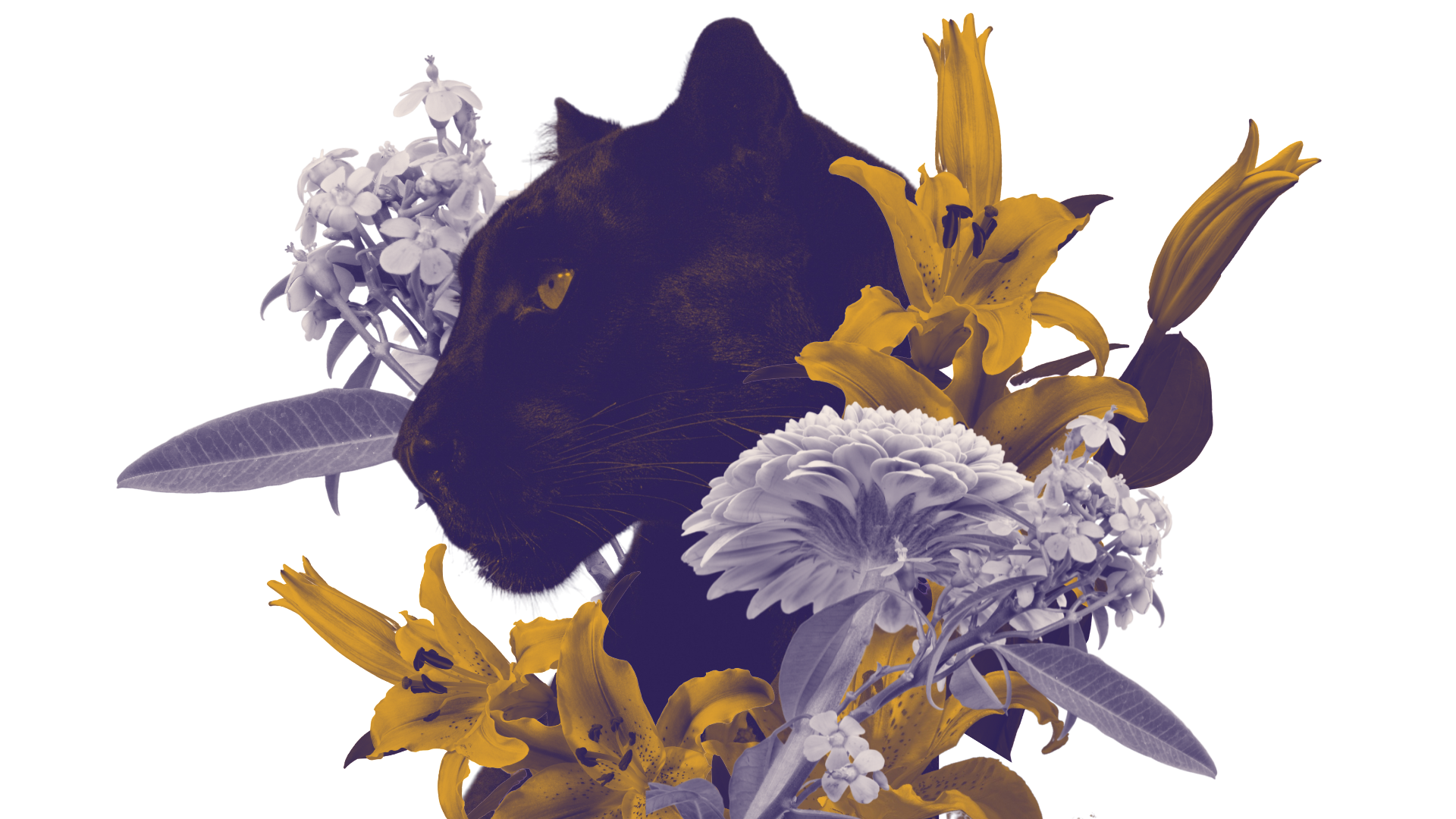 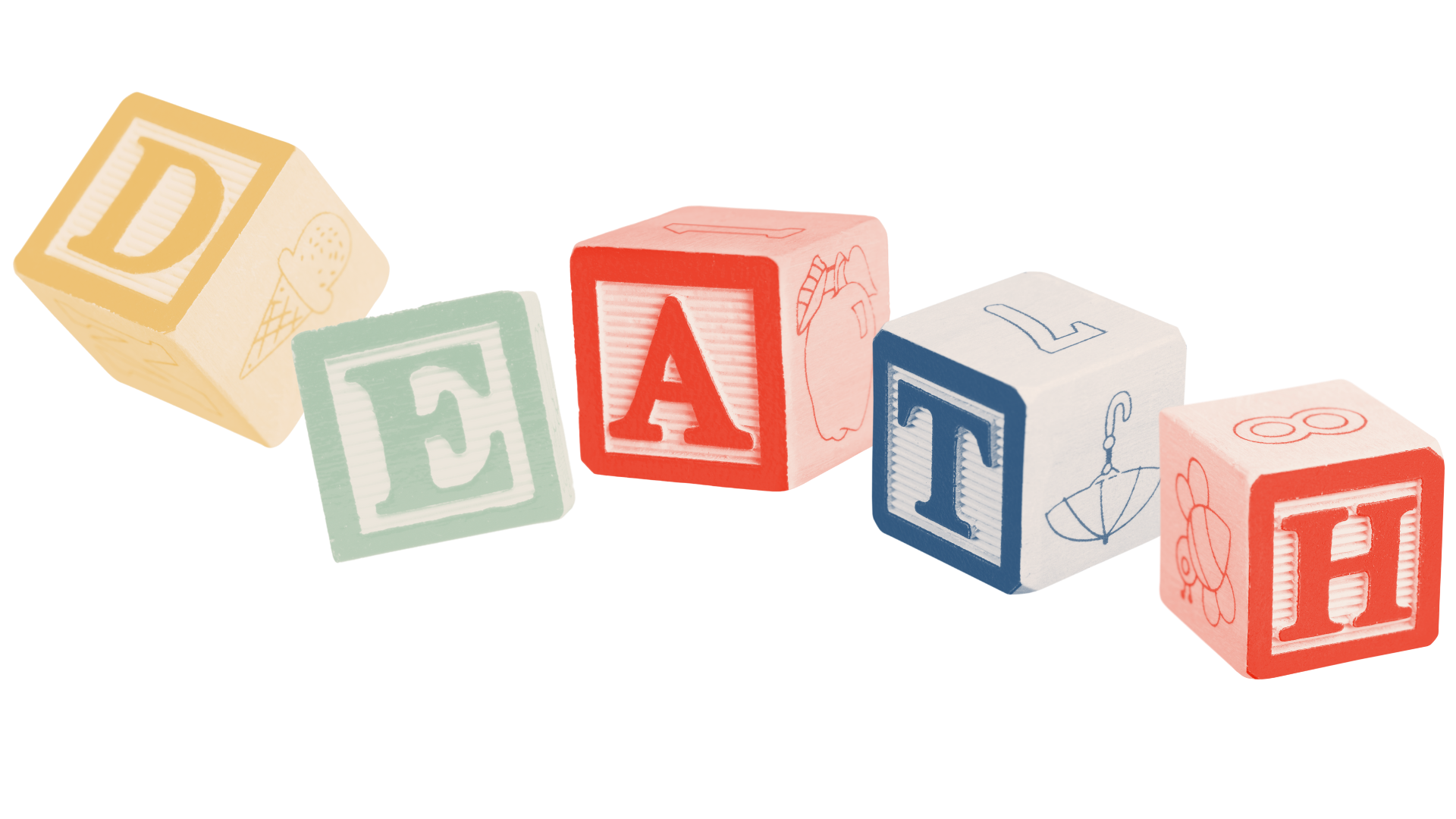