True crime, philosophy, and learning how to die. 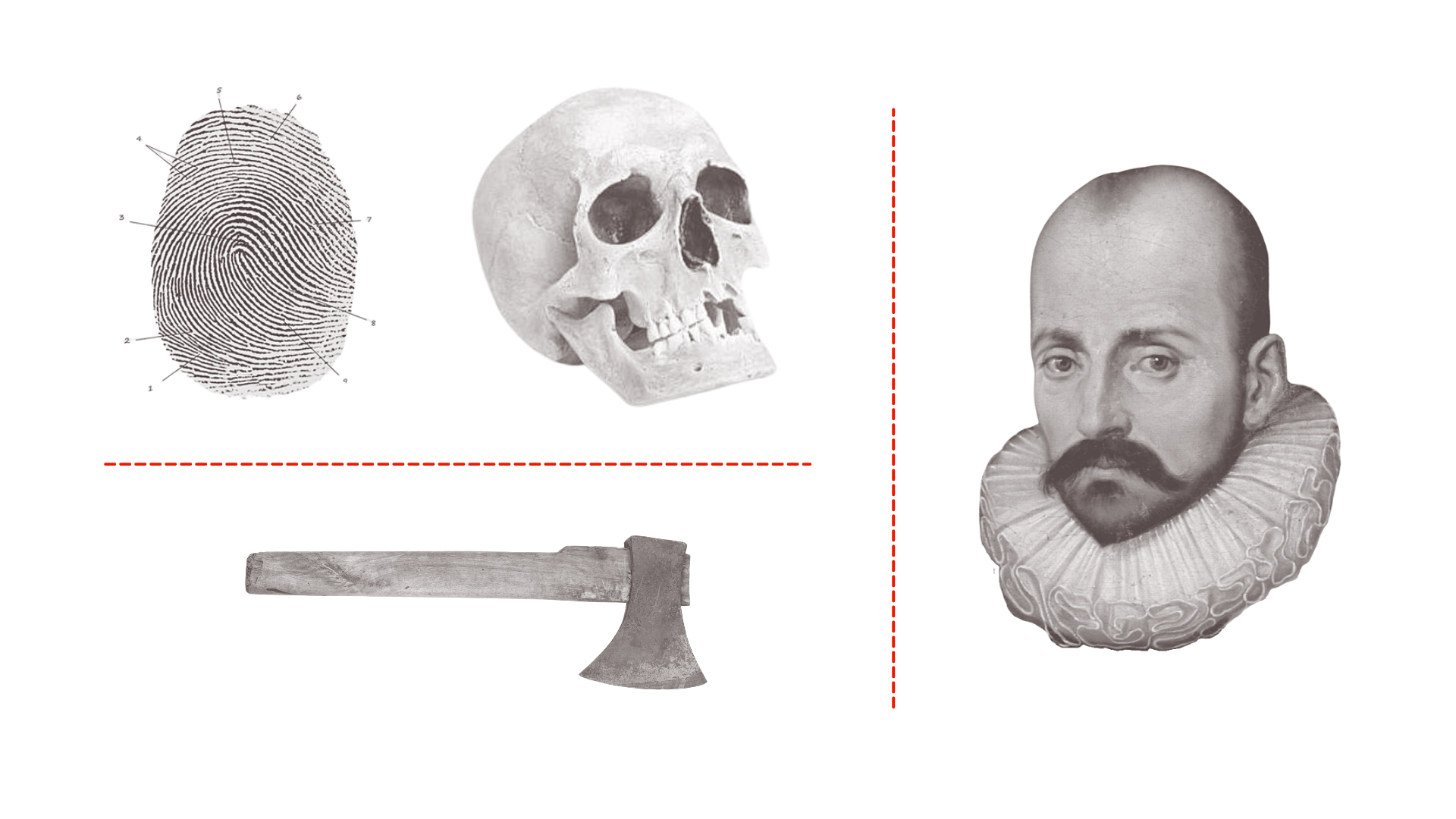 True crime, philosophy, and learning how to die.

Memento mori are artistic symbols and icons that remind people that we’re all going to die, and they were very much in vogue in Europe at the end of the sixteenth century, when French writer Michel de Montaigne composed the essay “That To Philosophize Is To Learn How To Die”. Advising his readers to keep their minds open about death, in order to live freely, Montaigne writes, “He who hath learned to die, hath unlearned to serve.” And recently I found myself thinking: the genre of true crime is a good place to start to find contemporary memento mori. In Montaigne’s vocabulary, true crime may best be understood as a theater of death in which the living can confront their own mortality, overcome the fear of death, and thereby learn to live a life of “easeful tranquility.”

The true crime boom shows no signs of letting up. Time reports that the most popular podcasts and documentary series can amass audiences in the millions; book sales are trending upward, too. These often sensationalized stories adopt the posture of serious non-fiction, taking as their subject horrific real-life murders and violent crimes. Serial killers are a particular source of fascination for the true crime fanatic. Even as it enters the “prestige” cultural sphere, though, true crime cannot quite shake its reputation as a “trash” genre.

This collective murder thirst is often addressed by cultural critics with an embarrassed or defensive tone. Search “why do we love true crime?” and you’ll see that the genre’s growth has been matched with countless explainer pieces, many of which extol its cathartic and even pedagogical qualities. But one of the more obvious aspects of true crime, often overlooked by such explanations, is that it, like Montaigne’s essay, asks its audience to think about the event, the reality, the inescapable nature of death. Most of us, thankfully, won’t be murdered, but every one of us will likely die in a way that’s impossible to foresee. Could there be a more symbolically appropriate representation of death’s unpredictability than true crime?

Montaigne might even be considered to set a historical precedent for the true crime fanatic. He confesses, “there is nothing I desire more to be informed of than of the death of men.” It seems as if, like many of us, Montaigne is surprised by his own fascination: “It appeareth by the shuffling and huddling of my examples, I affect no subject so particularly as this.” But far from being embarrassed by the fact of his fascination, he sees opportunity in it, imagining a book or “register… of the diverse deaths, which, in teaching men to die, should after teach them to live.” I wish Montaigne had actually written such a work, which might have been one of the earlier instances of true crime literature.

The strangest quality of Montaigne’s essay is that he advocates not simply thinking about death, but learning how to do it. He proposes “study and contemplation”. Philosophy, that is, as a method. The idea is that to read (or to do) philosophy is to attain a state of simulated disembodiment. In focusing on the intellectual realm, we are abstracted from ourselves, and that mental feat serves as “a kind of apprentisage [apprenticeship] and resemblance of death.” It is not difficult to see how a book on “diverse deaths” – or, perhaps, a documentary, or a podcast – might function as useful practice or preparation for death, removing us from ourselves in order to put us in a position to consider death in its most horrific forms.

Indeed, true crime is often called an “addiction” because of the intensity with which its fans seek out new stories – and sometimes solutions for unsolved cases. It is an absorptive experience. But true crime fanatics are not, or not only, addicted to a trash genre. They are contemplating death, and, possibly, learning how to do it better. The fact of death, which we so often hide away, as if embarrassed, is one of the greatest incitements to that key ethical thought: How do we live a good life? Maybe true crime makes it possible to say not only that to philosophize is to learn to die, but also that to learn to die is to philosophize.

His chosen Swan Song is “Shiver Me Timbers” by Tom Waits.