We might be able to exist forever. But should we? 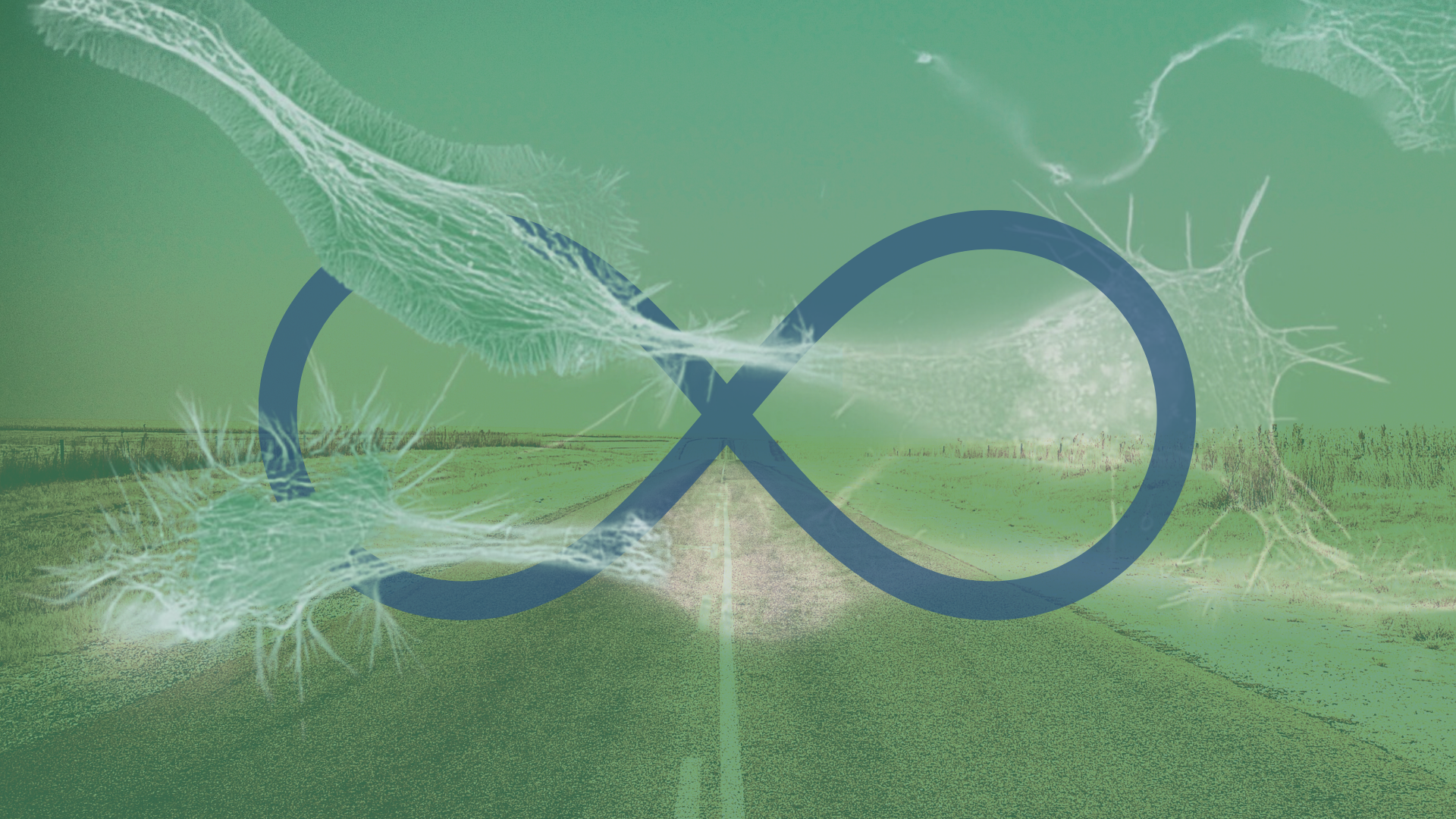 We might be able to exist forever. But should we?

For some transhumanists, death is a design flaw. Biological structures are fragile and limited, and our minds often want to continue even as our bodies fail us. Many believe that technology will very soon be able to offer us the chance to survive beyond our biological expiration dates, in eternities of our own making. But just because we can do a thing, should we actually do it?

“San Junipero” seemed to be that rarest of things – an uplifting Black Mirror episode. The story, about two queer women finding love long after they’d thought they’d lost their chance, offered an appealing vision of forever. By opting into a digital afterlife, residents of San Junipero gained permanent access to a breathtaking setting, unproblematic nostalgia, romance, and a chance to make up for lost time. Watching it, I wanted so badly to love it – to find comfort in a human solution to death. But the final shots, interspersed amongst the credits and soundtracked by Belinda Carslile’s “Heaven is a place on earth”, were haunting. Especially when that robotic arm slotted the two women into the oversized servers along with millions of other serial-numbered digital souls. In choosing eternity, it seemed, the protagonists had ceded ownership of their actual selves to a tech company.

More recently, the Amazon TV series Upload presented an even more explicitly corporate and consumerist afterlife, a kind of country club with sponsored content and paywalled premium lifestyle options. In both these cases, the afterlife is presented as a kind of video game: a place where a better experience costs more money; a place in which we play, and are in turn played by the system itself; a place where we can choose optimized avatars – usually younger, more attractive, with no disabilities (a recurring theme), and infinite wardrobe options. The afterlives we imagine remain threaded through with forms of consumerism and discrimination rife in our biological lives.

‍
Before we can start uploading our conscious minds to digital afterlives, we need to understand exactly how they work. And there's a reason consciousness is referred to by scientists as “the hard problem”. General consensus among neuroscientists holds that consciousness resides in the physical structure of the brain. But the human brain is marvelously and maddeningly complex, containing almost 100 billion neurons. A huge first step, many believe, would be creating a connectome, a “wiring diagram” of all the synapses and neurological connections that make up the brain. The good news: scientists recently completed mapping the connectome of a roundworm. The not so good news: it took 10 years, and the roundworm's brain contains only about 300 neurons.

Even so, Michael Graziano of the Princeton neuroscience lab believes it's just a matter of time before scientists create a perfect digital replica of a human brain. At which point, it will be (technically) possible to copy an individual's brain and upload it to a server, allowing for the creation of a mirror consciousness. Digital ‘you’ will have your memories, your sense of humor, and the same conviction that you’re real. Like a Theseus’s ship of your mind, it will have the same blueprint, but with different digital parts. Eventually, Graziano believes, “biological people would become a larval stage of human,” acquiring knowledge and experience in their physical bodies before passing it all on to digital, and far longer-lasting replicas.

The LifeNaut project, part of the Terasem Institute, proposes a different approach to a similar end. Participants can, via a free online forum, upload digital “Mindfiles”, including personal video, photographs, written recollections, and social media profiles. The hope is that this comprehensive self-inventory of memories, values, and preferences could, one day, be retrieved and reconstructed by AI. Users can also submit a "Biofile", a DNA swab that could be used to create a physical clone for their digital consciousness to inhabit. There are currently over 60,000 Mindfile creators on Lifenaut.

There’s some dispute as to whether biological you – the you who is reading this article – will continue to exist in these post-life lives. Bruce Duncan, who spearheads the LifeNaut project, believes we can’t know for sure. He offers the story of Ben Franklin’s kite experiment as an instructive metaphor for what he calls the possible “bi-directional nature” of consciousness exchange. As the story goes, Franklin’s kite, up in the sky, drew an electrical charge. But hearing the story as a child, Duncan wondered what was happening on the other end of the line: “Did Ben Franklin get electrocuted? Did the energy travel back down the kite and give him a shock?” It’s possible, he believes, that by spending time with our digital avatars, our biological selves might evolve. Our understanding of consciousness might be enhanced, and “you” could become a more nuanced bio-technological hybrid. Duncan acknowledges that this is pure speculation, but there’s no guarantee that the “you” who invests in a digital afterlife will be the same you who gets to enjoy it. And if it’s not you, why bother?

Even so, a competitive and lucrative market for digital afterlives is emerging. LifeNaut is committed to staying free for all participants. But when brain preservation and memory research start-up Nectome first sought funding, it accepted $10,000 donations to reserve a spot on their waitlist for eventual mind upload. On the list was tech entrepreneur and AI advocate Sam Altman. “I assume my brain will be uploaded to the cloud,” he said.

If digital heaven has an entrance fee, it’s likely that only the most wealthy and powerful among us will be able to afford it. And we should remember that a digital existence is, after all, still requires a physical one. Servers require a secure physical location, uninterrupted power, system updates, technicians. Digital eternity sounds great. But how much could someone guarantee that the plug won't be pulled in five or 50 or even 500 years?

It’s possible that death, for all its well-documented downsides, does valuable work. It frees up resources and jobs, creates space for new ideas, and is the very stuff of evolution. When we are struggling to sustain our existing ecological and economic resources, why introduce even greater longevity

For some working on the technologies of life extension, the reason is simple, surprising, and certainly very human: love. As Martine Rothblatt, founder of Terasem, explained in an interview for National Geographic’s The Story of God, the organization was created “to see if there is a way to encourage technology to allow people who love life, including loving other people in life, to continue that love indefinitely.”

Love and immortality, perhaps unsurprisingly, often go hand in hand. Like the two protagonists of "San Junipero", those pursuing a digital afterlife often know there is no certainty of a happy ending – but curiosity is often greater than doubt. In the face of a seemingly inevitable end, many will at least want to try.

Ana can be found on Twitter. Her Swan Song will be “I Wish You Love”, by Blossom Dearie. “It's always been my favorite breakup song, and since death is the ultimate breakup, I think it could be a nice way to say: wow, I wish I could keep going, but I can’t, so go love the gorgeous world without me.”